Come with us on a trip down memory lane through the Llithfaen of yesteryear! Nant Gwrtheyrn and Llithfaen, both hamlets in the township of Trefgoed were first mentioned in 1281 in relation to land gifted by Prince Llywelyn ap Gruffydd in those hamlets. We can roughly estimate the location of the medieval hamlet of Llithfaen by looking at the older holdings in the village, namely Llithfaen Fawr, Llithfaen Isaf and Llithfaen Uchaf. In this period, the region was grazing land. By the 1840s, the village began to thrive and expand. This growth, happening mainly near the road leading from Nefyn to Llanaelhaearn, saw a gradual expansion year on year, most notably on the plots of land earmarked under the Enclosure Act of 1801. By 1890, there were around 90 houses in the village, an inn, three chapels and an Anglican Church. By the end of the twentieth century, there were about 140 houses here. The main reason for the expansion in Llithfaen was the growth of the granite quarries in the latter part of the nineteenth century. Some of these were very small, but others were very successful, especially from the midpoint of the nineteenth century onwards, when all the local quarries combined to form the Welsh Granite Company. Y Gwylwyr, Moel Ty Gwyn in Pistyll, Carreg y Llam, Porth y Nant and Chwarel yr Eifl, were the biggest of the quarries in the area. Consequently, the communities developed, with houses and barracks for the workers. The industrial feel can still be felt today, and the haggard landscape, along the coast from Nefyn to Trefor stands as a constant reminder of a bygone age.

We hope you’ll enjoy this self guided tour to learn more about our village... 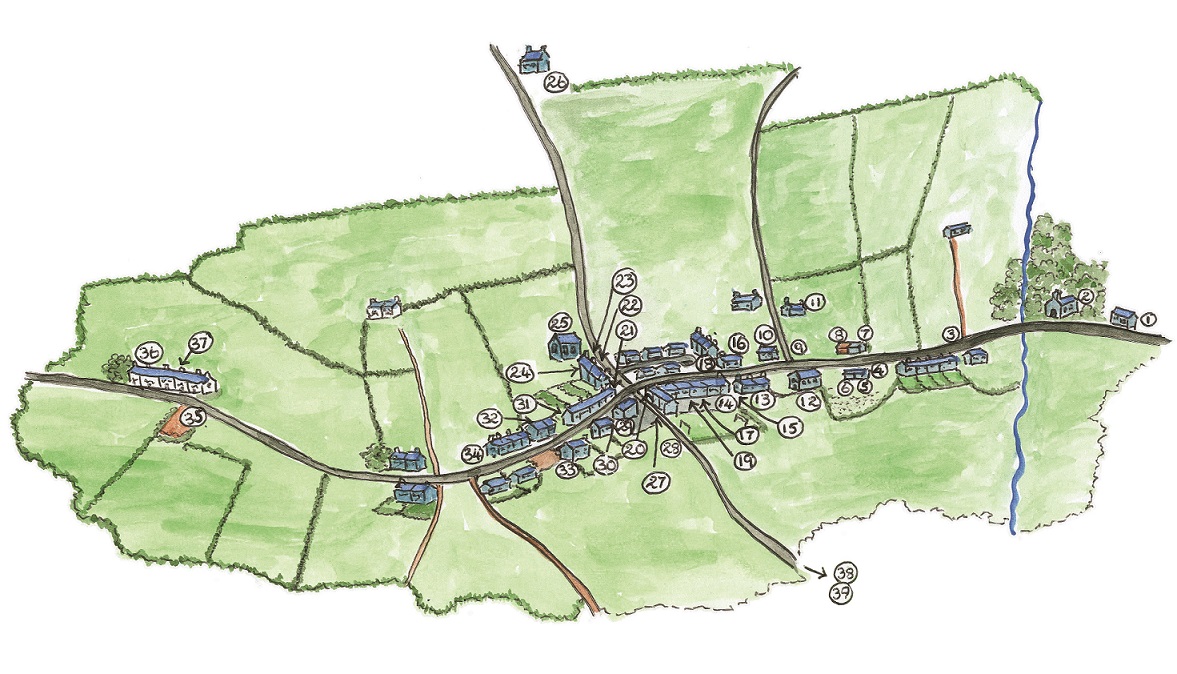